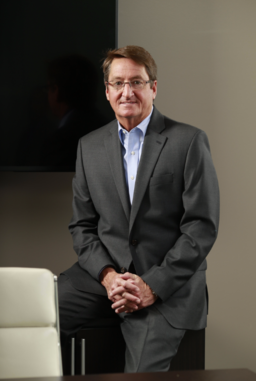 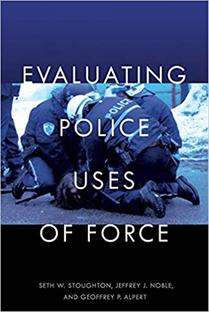 See Table of Contents and Introduction

In 2014, Mr. Noble accepted a temporary position as the Deputy Chief of Police for the Westminster, CA Police Department.  That department was the subject of a discrimination and retaliation lawsuit from three of its officers and two officers had been arrested for different acts of criminal conduct.  Mr. Noble was hired to facilitate the efforts of an independent oversight official, to review department polices and procedures, to conduct department audits and to provide day-to-day management and leadership for the department.